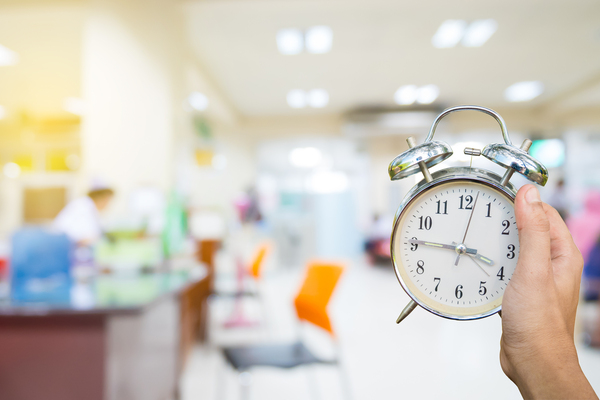 I had my MRI yesterday… this was my fourth or fifth so I’m not a novice, but the previous ones have been at Miramar, Juaneda and Rotger, this one was at Son Llatzer.

It was horrible.  My face was in a box with no airflow, my hair was down as my band had metal in it, so I was warm to start with, then put in the tunnel in a pre-warmed room for 25 mins, I started over heating pretty quickly, then had a hot flush, I took a deep breath and my back seized up, so I was hyperventilating and in pain, very nearly pressed the emergency button but thought that if I did, they’d have to start all over again and they were already running 40 mins late so that would have made them even later for the next person so I persevered.  After they apologised that the heating was on too high.  But it’s done now.  And next year I’ll make sure the room temp in right to start with, that I’ve taken my sage tablets the week before and that I have a hair bobble without metal in it!!

So I’m just thinking that this isn’t right, I should have been told.  As it was, I hadn’t eaten since breakfast 4 hours beforehand, so they said it would be ok.  But the next person might have had an early lunch so thought I’d mention in it case there’s anything you can do to make it right for future patients.

I have also learned, having had gynae review at 11.20 then MRI, both at Son Llatzer, that with all of the previous (private) hospitals, there is more respect/privacy for the patients, ie gynae review, I was getting dressed and another nurse walked into the office and straight behind the screen with no warning, excuse me or apology.  And when I was ready for the MRI and opened the cubicle door, I could see the previous patient getting off the machine, so closed the door to give her privacy, but likewise, when I came off, the next patient could see me in all my glory, then I saw her walking towards the machine in the gown that has no sides to it.  It could be that they make sure breast cancer patients go in one after the other, but by then I was past caring, I just needed to get out and into fresh air!

Anyway, I just thought I’d let you know in case it’s useful information for anyone else! 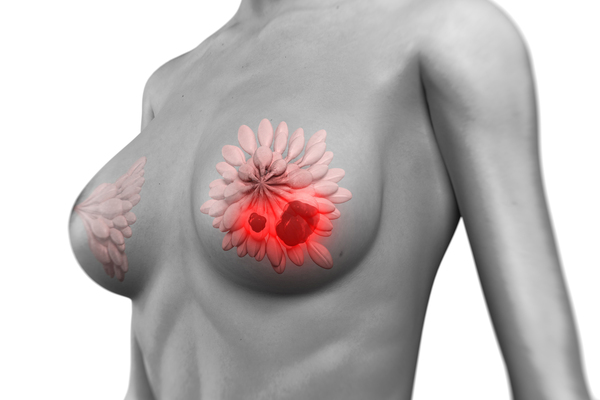 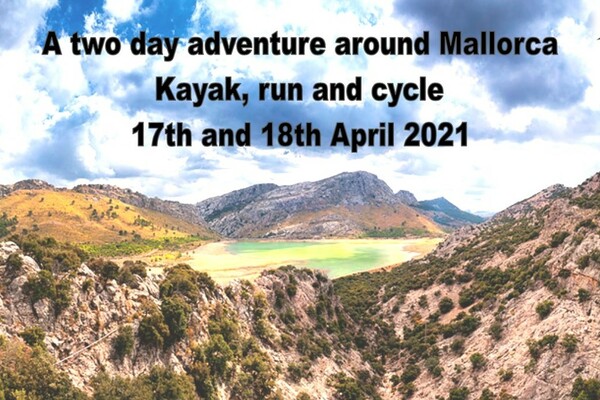