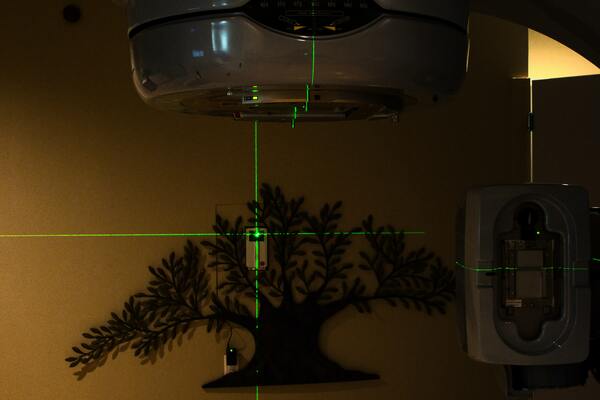 There are many types of surgery, and this is another type which uses high doses of radiation to kill cancer cells and shrink tumors. At low doses, radiation is used in x-rays to see inside your body, as with x-rays of your teeth or broken bones.

How Radiation Therapy Works Against Cancer

At high doses, radiation therapy kills cancer cells or slows their growth by damaging their DNA. Therefore the Cancer cells whose DNA is damaged beyond repair stop dividing or die. When the damaged cells die, they are broken down and removed by the body.

You normally would receive external beam radiation on an outpatient basis five days a week over a certain period of time. In most cases, treatments are usually spread out over several weeks to allow your healthy cells to recover in between radiation therapy sessions.

There are two main types of radiation therapy, external beam and internal.

The treatment you may receive depends on many factors including

-The type of cancer

-The size of the tumour

-The location of the tumour in the body

-Your overall health and medical background

-Whether you will be having other types of cancer treatment

-Other factors, such as your age and other medical problems

Reactions to the radiation therapy often start during the second or third week of treatment. Or, they may last for several weeks after the final treatment. Some side effects may be long term. Talk with your treatment team about what to expect.

Common physical side effects of radiation therapy include:

Skin changes. Some people who receive radiation therapy experience dryness, itching, blistering, or peeling. These side effects depend on which part of the body received radiation therapy and other factors. Skin changes from radiation therapy usually go away a few weeks after treatment ends. If skin damage becomes a serious problem, your doctor may change your treatment plan. Lotion may help with skin changes, but be sure to check with your nurse or other health care team about which cream they recommend and when to apply it. It is also best to protect affected skin from the sun. Learn more about skin-related side effects.

Fatigue. Fatigue is a term used to describe feeling tired or exhausted almost all the time. Many patients experience fatigue. Your level of fatigue often depends on your treatment plan. For example, radiation therapy combined with chemotherapy may result in more fatigue. Learn how to cope with fatigue.

Long-term side effects. Most side effects go away after treatment. But some continue, come back, or develop later. These are called long-term or late effects. One possible late effect is the development of a second cancer. This is a new type of cancer that develops because of the original cancer treatment. The risk of this late effect is low. And the risk is often smaller than the benefit of treating the first cancer.

Photo by Craig Cameron on Unsplash 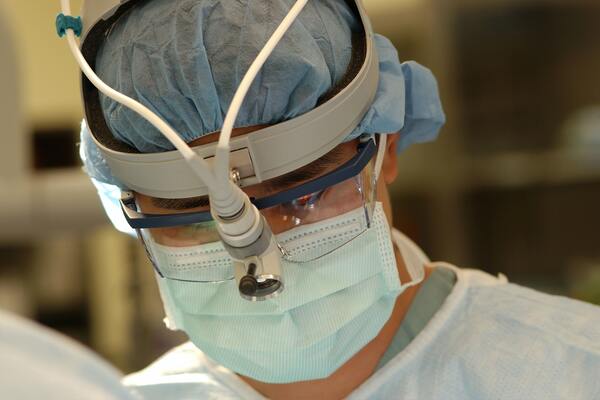 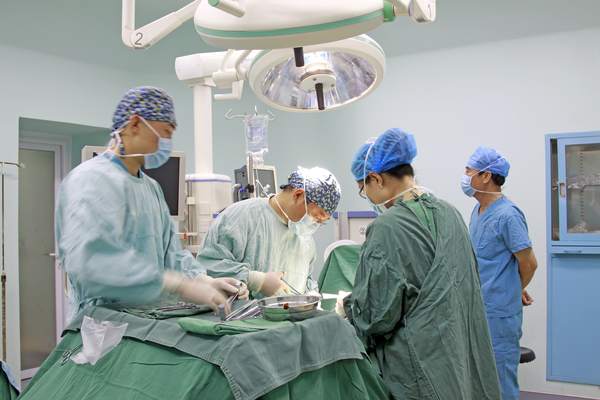 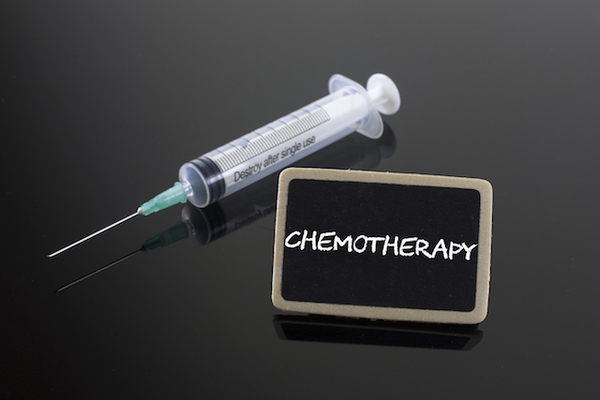 6 Mar 2017
Cancer Support Mallorca is a charity registered in Spain under number G57773749.
Log in | Powered by White Fuse