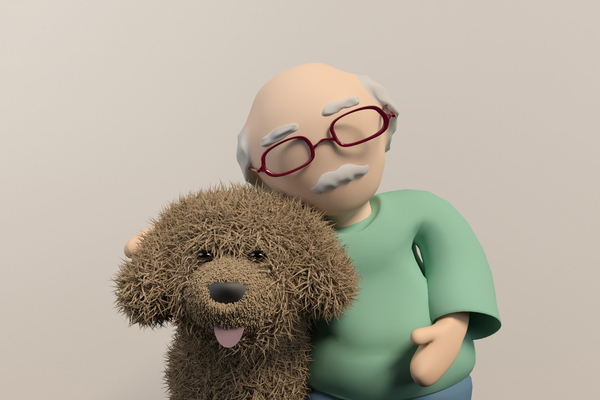 Palma, October 2022.- What happens if you live on the island, and you are told you have cancer, but you do not speak or understand Spanish well?  Apart from the distress caused by the news, you would struggle to deal with treatment options, social security, and insurances, making funeral plans, sorting out legal papers and so on. The Cancer Support Group Mallorca was founded in order to offer help to those people and their families.

Now CSG are releasing an animated Short to highlight one of their unique aids for cancer diagnosed expats who need help in navigating the Social Security system of their adopted home. The film highlights the Bridging Fund which bridges the gap between what Social Services will pay a cancer patient and what they don’t.

The film tells the story of Bob who lost his wife Betty to cancer and who now is also diagnosed with cancer. Due to his illness, he is unable to work and is having difficulty paying the rent and even in feeding his dog pal Bushy. CSG and its volunteers help Bob sort out his benefits with Social Security so he can pay his rent. As Social Security does not cover dog food, CSG dip into their Bridging Fund and make sure that Bushy does not go hungry.  Bob and Bushy are much happier thanks to CSG and their Bridging Fund help.

The story was created by Philip Rogan of Fresh Ginger Films and animated in 3D by Aline Windolph-Nahar. Together they worked on the story with the late Krista Hyer, one of the founders of CSG and their colleague at the networking group BNI Mallorca International, who passed away in January 2022. Krista Hyer, who dedicated all the last years of her life to helping those with cancer in Mallorca, did not get to see the finished film. Nevertheless, she still features in the animated short story as one of the CSG volunteers who whirl into action to help Bob & Bushy. Thus, the film commemorates one of the CSG founders, who desired to raise awareness of the help CSG is offering cancer patients and their families and raise visibility.

CSG is always looking for people ready to help, either dedicating their time and knowledge to people affected by cancer or donating money to help them.  To help CSG please go to see the short animation HERE and consider donating to the bridging fund by following this link. 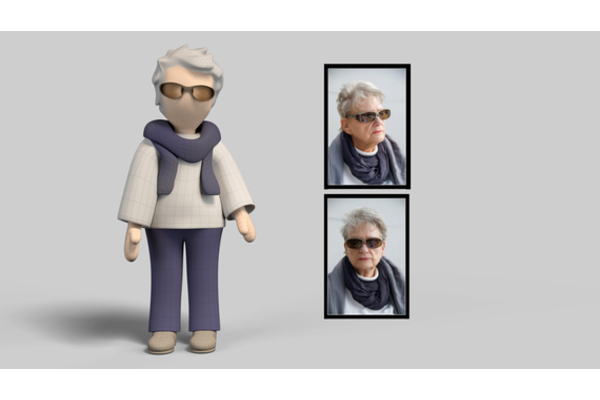 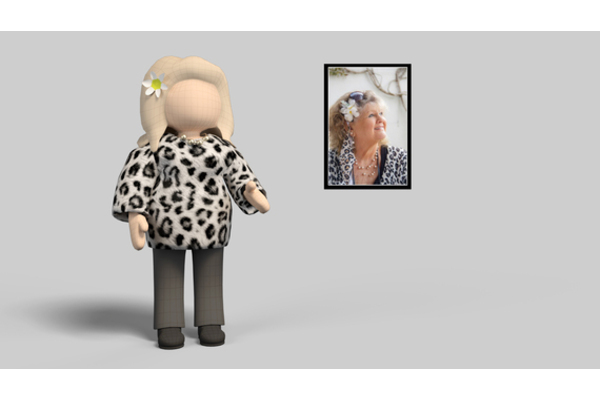 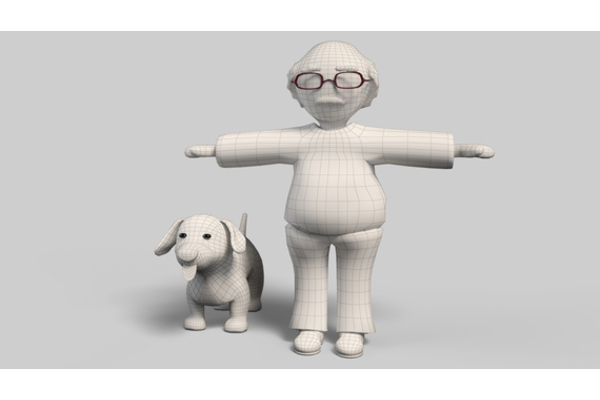 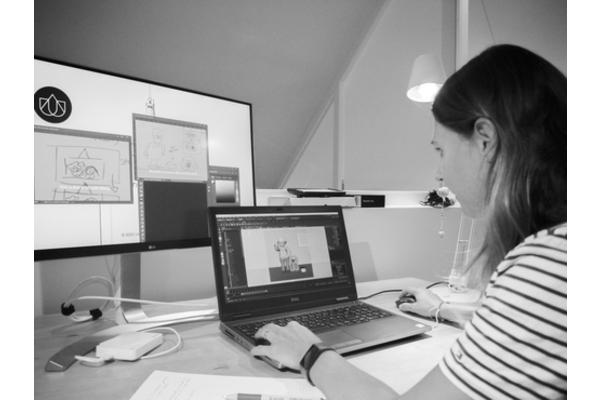 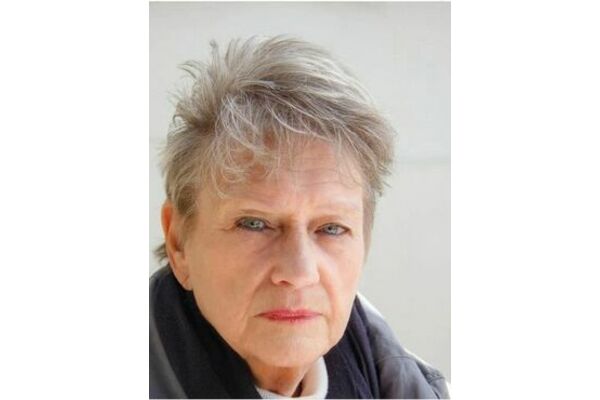 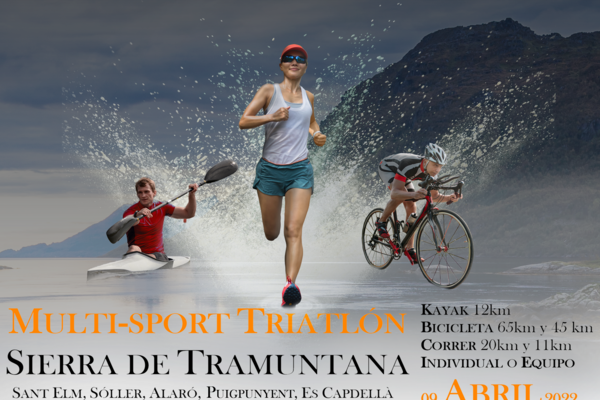 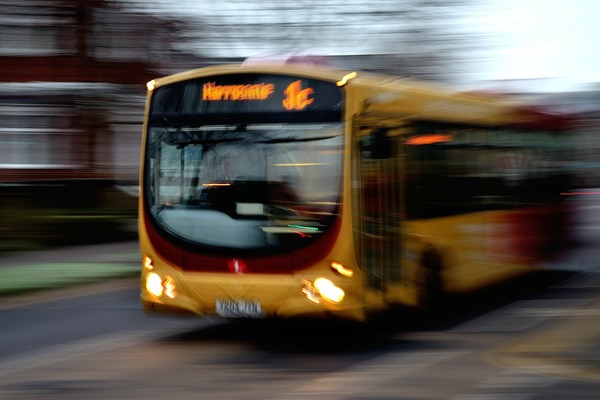 TAKING THE BUS TO THE HOSPITAL